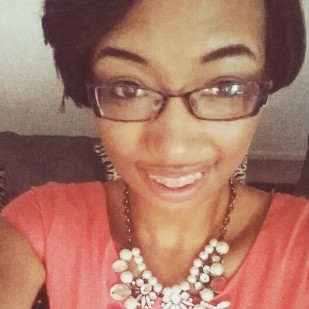 Alysa Poindexter is a Producer/Writer for WPMT FOX43 News. The Lancaster County native graduated from Elizabethtown College in 2012 with a bachelor’s degree in English, and has been working at FOX43 for the last 3 years.

When she isn’t writing, Alysa enjoys volunteering in her community.