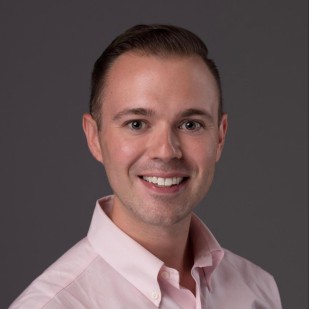 Feel free to reach out to me on Twitter @arobinsonTV. I look forward to hearing from you.