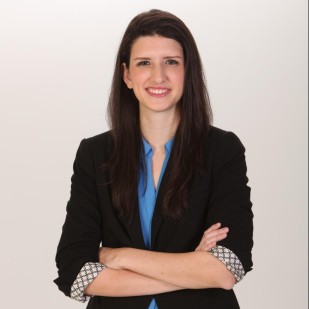 I graduated from the University of Florida (GO GATORS!). I received a bachelor’s degree in journalism and a minor in business administration. I was born and raised in Florida, so I am not used to this Pennsylvania weather, and I am definitely not used to snow. I started working as a reporter at WCJB TV20 News in Gainesville, Fla., and now I am excited to be working for FOX 43!
I began working at FOX43 in November 2015.