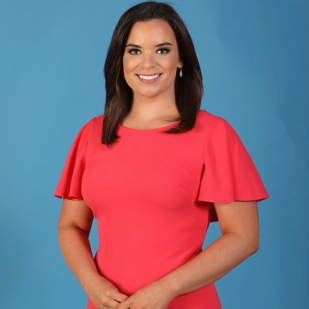 A Pennsylvania native, Chelsea is excited to call Central Pennsylvania home! She joined Fox43 in March 2018 as the Harrisburg Bureau reporter.

A 2014 Temple University graduate, Chelsea began her career reporting and producing at WRDE in Lewes, Del. She then headed to WEVV in Evansville, Ind. where she was a reporter, anchor and producer. While in Evansville, Chelsea’s most memorable stories include interviewing Bernie Sanders during the 2016 Presidential campaign, covering devastation left from a deadly overnight tornado outbreak, the kidnapping and murder of a disabled teen missing for 8 months, and a toddler hearing for the first time after being born deaf.

Chelsea believes everyone has a story and she loves telling the ones that really impact everyday lives and communities. If you have a story idea or news tip, email: CKoerbler@fox43.com