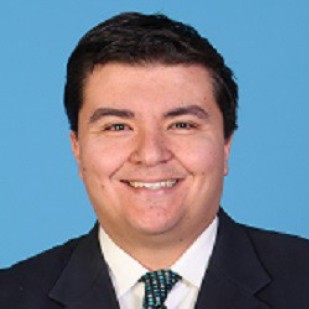 Felix Rodrigues Lima has been a reporter and fill-in anchor at FOX43 since May 2015.

The Los Angeles native is a graduate of the University of Southern California (Fight On!) who began his career reporting and anchoring weekend newscasts at KERO-TV in Bakersfield, California.

After that, Felix took a gap year, living overseas in several European nations. He is an avid world traveler (22 countries, 32 states and counting) and loves exploring new places, new cultures and new cuisine.

After Felix came back to the U.S., he was a reporter and bureau chief for KSNW-TV/KSAS-TV in Wichita, Kansas. Later, he completed a rotation as a reporter at WISH-TV in Indianapolis before moving to the mid-Atlantic.

Personal career highlights include covering the Copa Libertadores, Latin America’s biggest club soccer tournament and the many reports that have been featured on CNN, ABC World News Now, The Tonight Show, and the BBC. Local highlights include scoring the first television interview with local up-and-coming US Soccer star Christian Pulisic and covering the papal visit for FOX43.

Feel free to reach out through e-mail at frodrigueslima@fox43.com or on twitter @FelixReports.