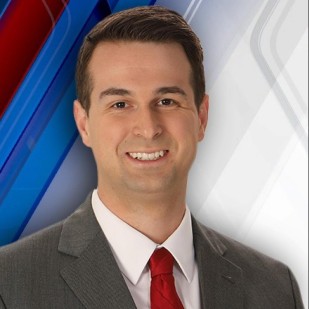 Jack Eble was born in New York but calls Naples, Florida home. He graduated from the University of Central Florida in 2015. He became a part of the FOX 43 News team in October 2017.

Jack comes to central Pennsylvania from Sioux Falls, South Dakota after spending two years with KDLT News. While there, he worked as a multi-media journalist in both news and sports. He has received awards for his reporting during breaking news when a building collapsed in downtown Sioux Falls and for issues facing the agriculture community in South Dakota.

Jack is an avid sports fan. His allegiances include the New York Jets, New York Mets, New York Knicks and UCF Knights. He also loves to play fantasy football, so make sure to chat about your line-ups with him!

If you have a story idea or want to contact Jack, send him an email at jeble@fox43.com.