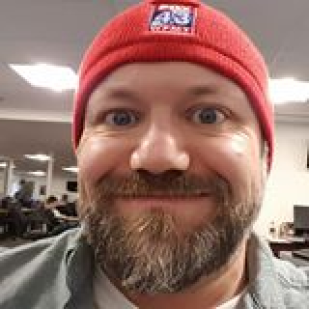 A Digital Content Producer, Keith Schweigert joins the FOX43 staff after spending more than two decades as a print journalist, editor and videographer in Lancaster County.