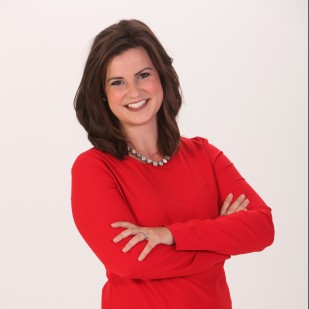 In July of 2015, I officially began my career at FOX43 WPMT as a reporter. Prior to FOX43, I was a multi-media journalist in DuBois, Pennsylvania and worked for WTAJ News. Pittsburgh is my hometown. I grew up about 12 miles south of the city in Bethel Park. Lancaster County is my second home. I fell in love with this area after attending Millersville University. At Millersville, I studied Speech Communication with a focus in Broadcasting. I am thrilled to be back and look forward to getting to know our viewers! Email me at lkirstein@fox43.com. Follow me on Twitter @LeahMKirstein.