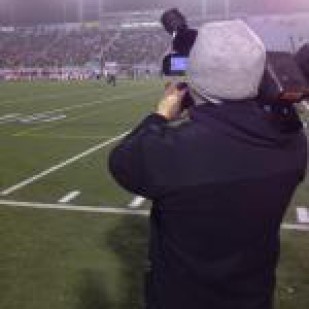 I Graduated from Shippensburg University in 2011 with a degree in Communication/Journalism.
I Began working at FOX43 in 2012.
In my current role, i create the 4 a.m. and 5 a.m. newscasts.